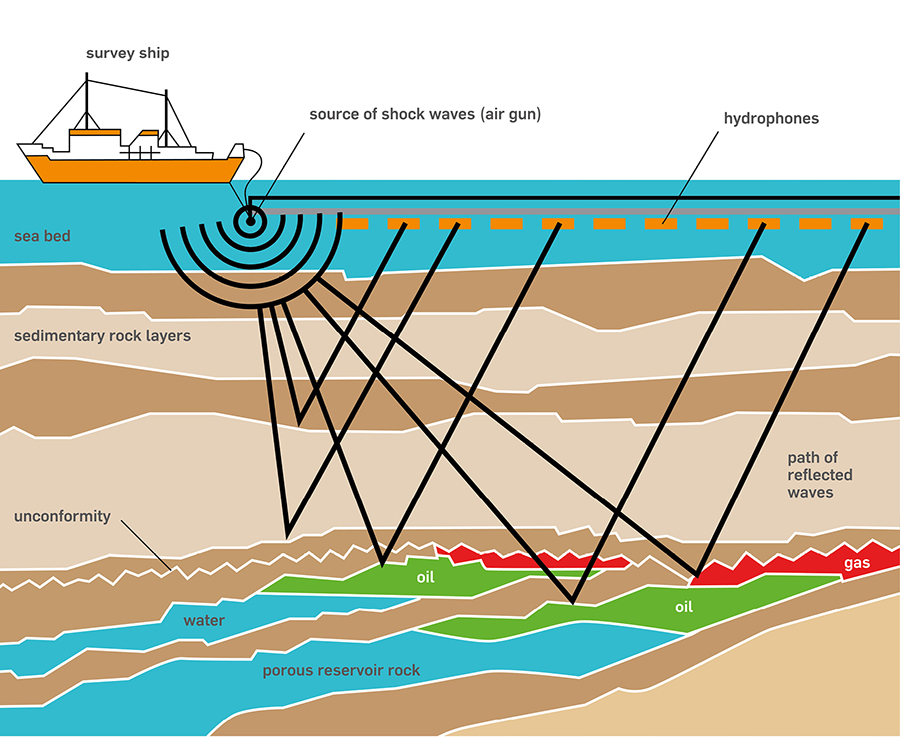 OilNOW understands that the announcement, to be made under the requirement of Israeli Stock Market rules, can come as early as May 8, 2017.

The seismic survey is expected to last approximately four months and will cover an area of 5,700 square kilometres. Processing of the data will be executed during and after the 3D seismic survey and it is expected that the processed data-sets will be interpreted and assessed.

EEPGL and its partners expect to commence petroleum production within the Stabroek Block in 2020.